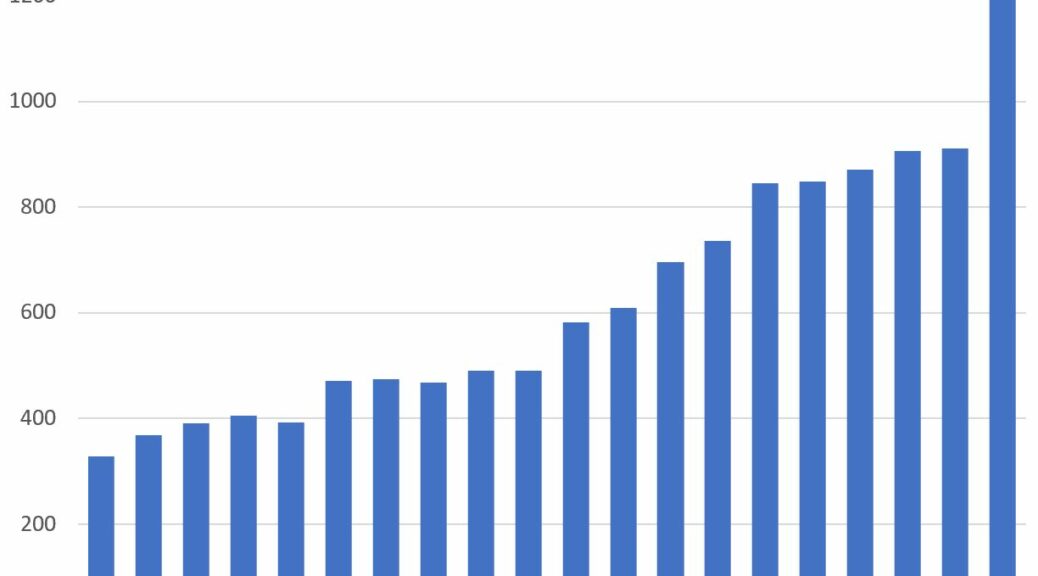 Period Slicer allows users to customize the time periods according to which the corpus is analyzed.

When launching Period Slicer, you need to input the different time periods which will be used to split the corpus. Each time period should be separated by semi-colons.

Combination of lists and ranges

Period Slicer’s main result is to create a new table in the database to perform further analysis. Moreover a simple csv file (tab separated) containing the number of documents for each time-step is also produced – plotting the evolution of documents is then straightforward and can help to define more accurately a satisfying time range (periods containing a few articles, typically less than 100, could lead to too noisy results).

Where to use Custom periods?

Custom periods defined by Period Slicer can then be used in any script involving time periods simply by choosing “Custom periods” as periods parameter.

Choose Orginal Timescale is the option which appears in any script involving time periods (Mapping Networks, terms extractor, periods detector, Epic Epoch), after a custom periods has been defined. In those cases, choose “Custom periods” parameter  if needed.

Custom periods can also be used as a variable of analysis on its own: choose Periods as field to draw heterogeneous maps involving time periods as nodes.